My superheros name is called batman he is very brave. He is not afraid of anything not even superman he has straight hair with black hair with a mask under his face he has undies with tights under his he has abs with musccly legs with muscles his special power. Is nothing but he can fly with the cape and he throws a boomerang.
He saves people by robery he speaks like a deep voice he has partners like and friends. 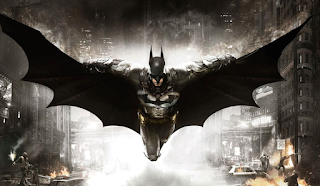 His son is robin he is also like batman but is not the same with his suit and stuff batman has dark suit he has a car that just goes to him and he has a grapple gun that shoots the wall yeah that’s all about batman the end
Posted by Hopa at 10:29