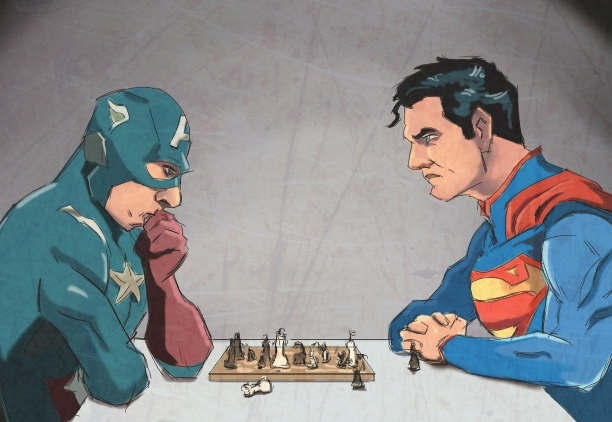 that they eat there burga and they sunday and there chips it was super yummy and they were still playing with there cheers it was a impossible game and then they had the lucky last step superman was sweating. And then captain america said’” yahhhhhhhhhhh i won” and then super man said ‘ “wooh you won now let’s get some kfc”
Posted by Hopa at 10:32