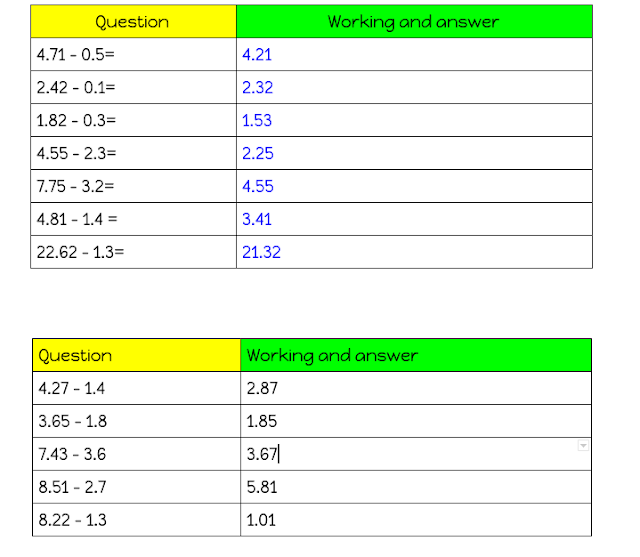 Task Description: This is a decimal work. My math class did this whole thing. I had to answer all the minus decimals
Posted by Hopa at 14:40 No comments:

In term 4 week 1 we had a immersion assembly about music. This term the music was interesting. I haven’t heard music that they played it was so fabulous. Have you ever had a term which is musical?.


This theme is about musical madness. We are learning about music today we had a immersion assembly it was amazing because we got to see what all of our teams  are doing for this years topic first was team 1 they were playing cards and music playing in the background. Team 2 was singing they were such amazing players. Team 3 was about them having a song challenge in real life. Team 5 was about them putting songs on lion king.


Team 4’s topic is about creating our own apple sign which is our own sign the pt england apple music and we will create our own instrument . There vehicle were going around the whole pt england rd just playing random music tracks. They were just amusing.


I really want to learn how to shred the electric guitar it would be so amazing. It would really be a wish come true i would tell my mother if i could buy a electric guitar. I would beg so  much. (Once i get better and better). 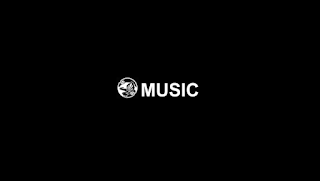 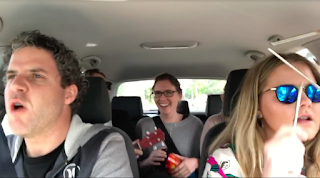